Rockchip RK3368 TV boxes are now shipping, and I’ve just reviewed Beelink i68, so it’s a good time to compare the latest octa-core Cortex A53 processor with its predecessor, RK3288, featuring four ARM Cortex A17 cores, as well as a Mali-T764 GPU.

RK3288 has better performance in most tests, with a notable exception being the runtime benchmark where RK3368 is about 50% faster than RK3288. The explanation might be that Beelink i68 runs Android 5.1 with ART, while Orion R28 ran Android 4.4 with Dalvik. The integer performance is however confusing as in theory a single core Cortex A53 core @ 1.2 GHz is supposed to achieve 2760 DMIPS (2.3 DMIPS/MHz), while a single core Cortex A17 core @ 1.8 GHz should deliver a much high value between 5400 to 7200 DMIPS depending on where you look on the net, while Antutu results show RK3368 is faster than RK3288 for integer performance both for multi-thread (not surprising 8 cores vs 4 cores), and single thread. So I wonder if Antutu results may have been tweaked on RK3368 a little bit, especially considering Vellamo results show 30 to 40% less performance. Graphics performance in Antutu is about the same for both processors, but in 3DMark the graphics score is much better for RK3288.

Even though I don’t feel I can fully trust Antutu benchmarks, results show that RK3368 is roughly equivalent to RK3288 at best, but in many cases it should perform slower. It might be interesting to run the benchmarks again in RK3288, once a stable Android 5.1 firmware is released. 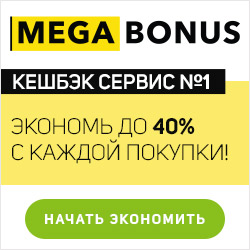 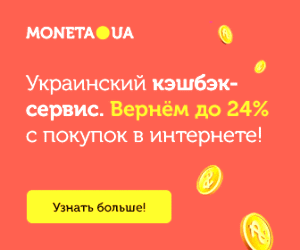 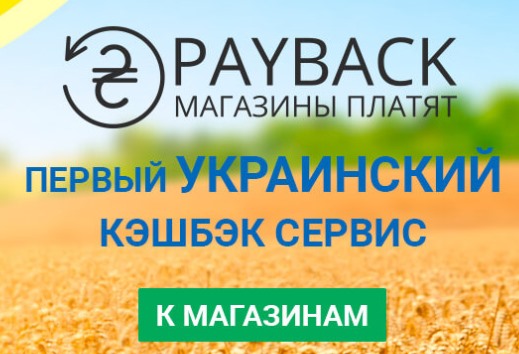